Aditya from Animal Factory Amplification will be in Berlin at the end of the month and give a workshop at Schneidersladen on the 25th.

You can watch his first workshop at Schneidersladen here. 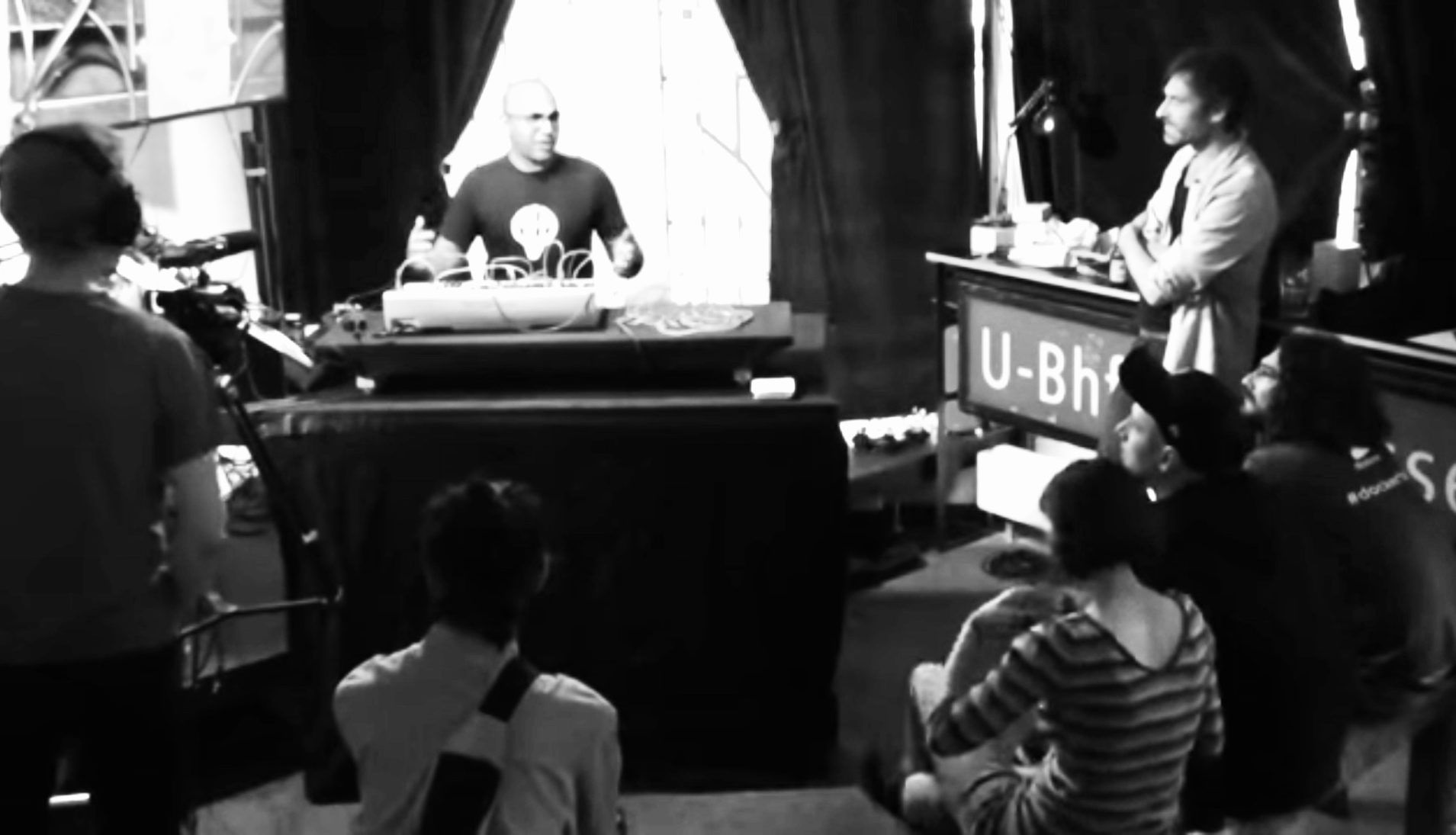 Beautiful Pad on the UDO Super 6 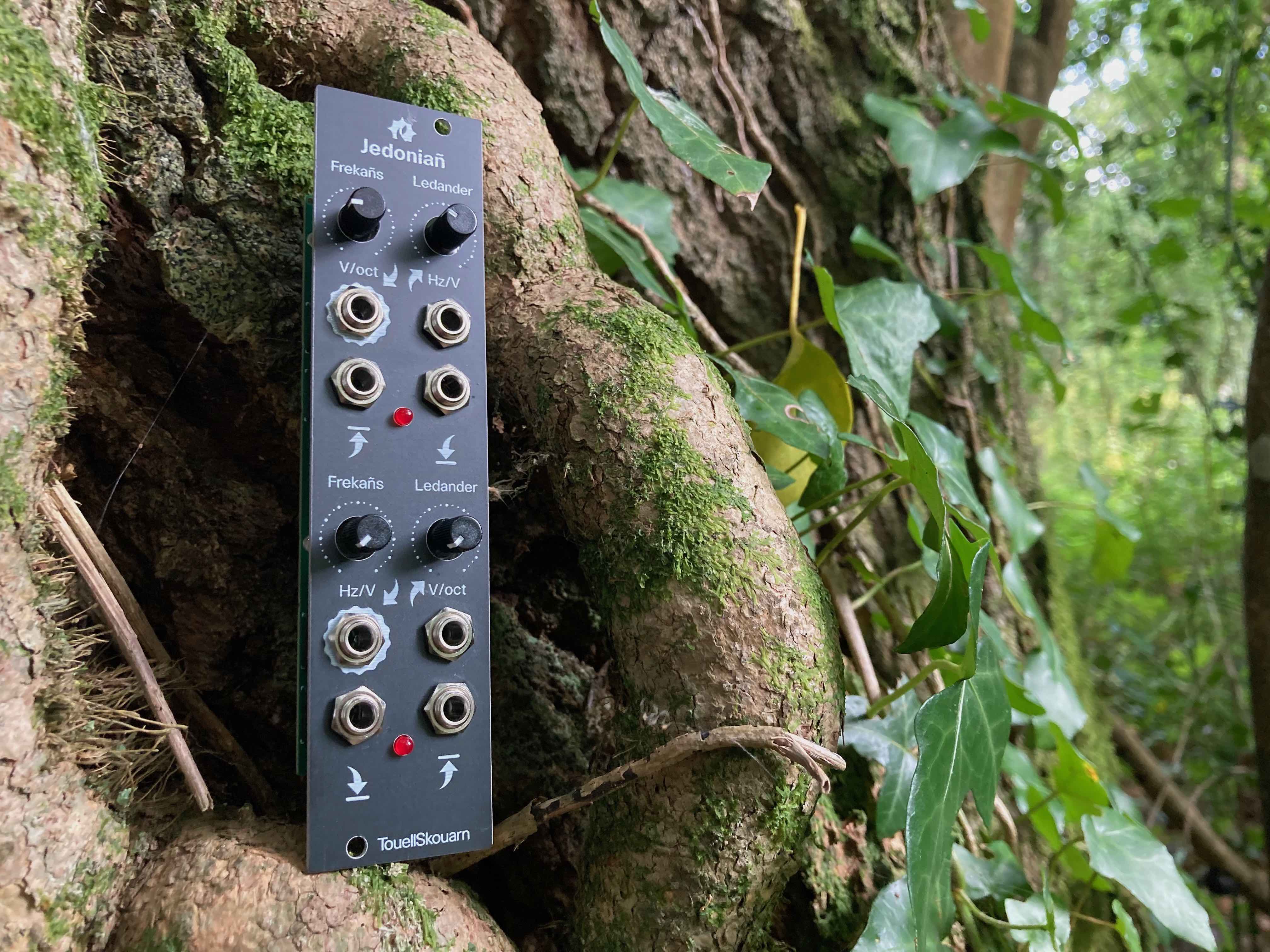 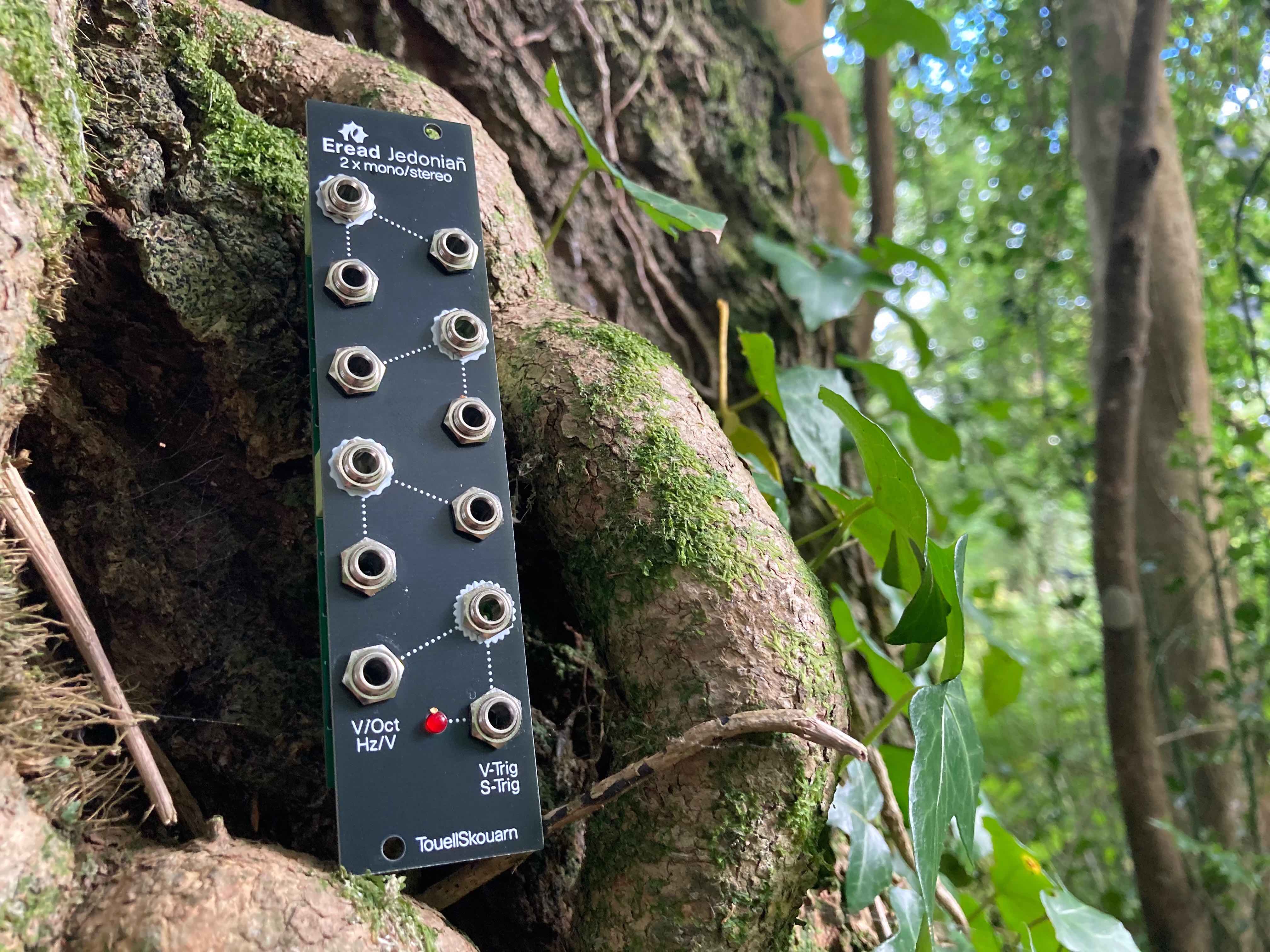 Doepfer is giving away a prize in the Amazona raffle. Take part here and win a Doepfer P9 case including A-121sV and A-147-2V. 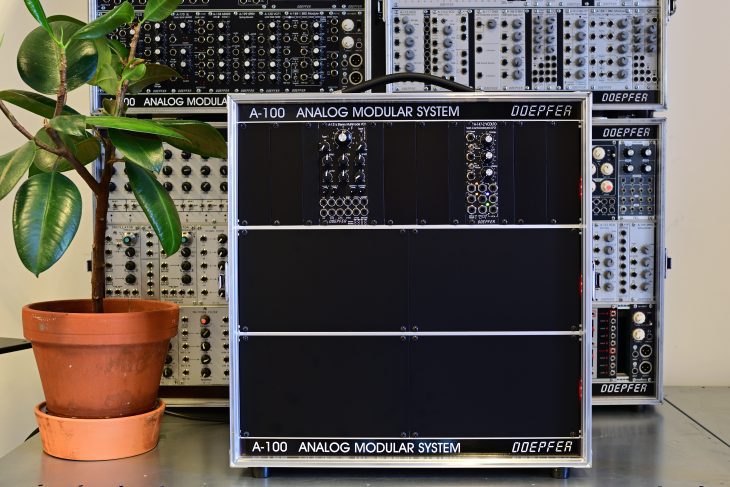 "The objective of this editor and librarian is to support you in your workflow when using the Super 6 synth. 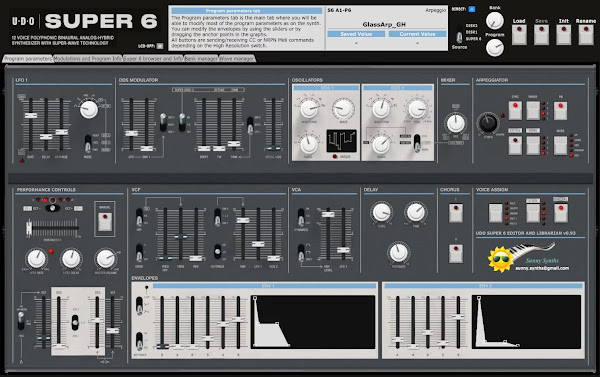 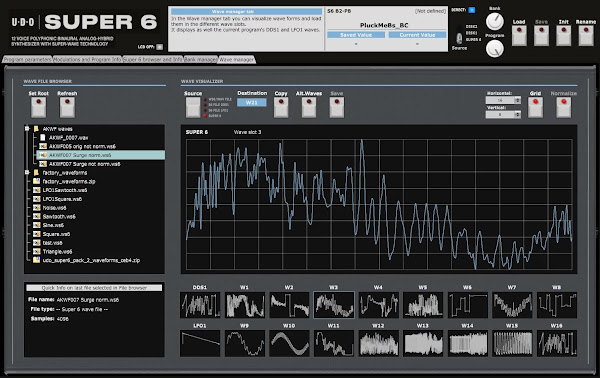 It provides a Bank manager that allows you to arrange your programs in different banks of 128 programs and to organize them as you want without requiring you to care about slot names, etc… Move, Copy, Swap operations are provided and it is also possible to visualize and copy DDS1/LFO1 waveforms from one program to another.

Finally, a Wave manager allows you to visualize all the Super 6 waveforms present in the synth but also on your computer allowing you to perform copy operations between your computer, the DDS1, LFO1 or any waveform slot.
It is also reading some wav files and provides the ability to convert them to the .ws6 file format.

Important remark:
Due to status of the Super 6 firmware and its Midi implementation (v0.52) the editor will not fully work as it would in an ideal world.
For example, there is no direct access via sysex messages to the Edit buffer which is preventing some direct audible feedback when changing waveforms. To solve this, the A1-P1 program is used as “buffer” for some operations. Another example is that there is no direct access to the individual modulation slots through CC/NRPN messages which is preventing automation of several modulation amounts at once.
At this stage there is also no Save program function from the panel due to the lack of documentation and detailed information on the individual parameters way of working towards the patch file but this is worked on and is the top priority for the next version."