The Buchla Easel Command is a result of the further development of the legendary analog synthesizer Music Easel by Don Buchla from 1973, which in addition to the synthesizer module also consists of a controller/keyboard module – both built into a suitcase. While the Music Easel also continues to be built, the Easel Command is the revised version of the 208C in a stand-alone desktop form with MIDI, USB and CV control. This updated version now features a MIDI input, can be equipped with a USB host port, has a 1V/Oct and Gate input, and generally presents itself in a way that makes it easy to integrate into any studio or live environment. It’s never been easier to own a Buchla and integrate it into your personal workflow.

Although it can be described as a mono synthesizer, it’s much more than that, it includes a limited but matching sequencer that invites you to experiment, as well as a real spring reverb, and truly feels like an instrument that can keep delivering new sounds and generally invites you to play. It’s hard to describe, but the device quickly draws you in, simply because it sounds exceptional and offers a well-developed workflow. Without further words, enjoy the video.

The AJH Synth Entropic Doom is designed to deliver everything from plain to pitched noise and is even capable of processing external audio signals.

The way rythmical structure melts with the internal audio path using the Audio In knob is simply beautiful and sometimes reminiscent of sidechain compression effects. The noise generation is all analogue, but unlike most other units, it is built around a CMOS logic chip and provides syncability so the noise bursts may track an oscillators frequency.

The resonant 2/3/4-pole filter tracks 1volt/octave, has an extra frequency cv input with attenuator and allows for voltage control over resonance and sound good enough to see this module as a very special low-pass filter.

A ring modulator and a vca complete the set up. 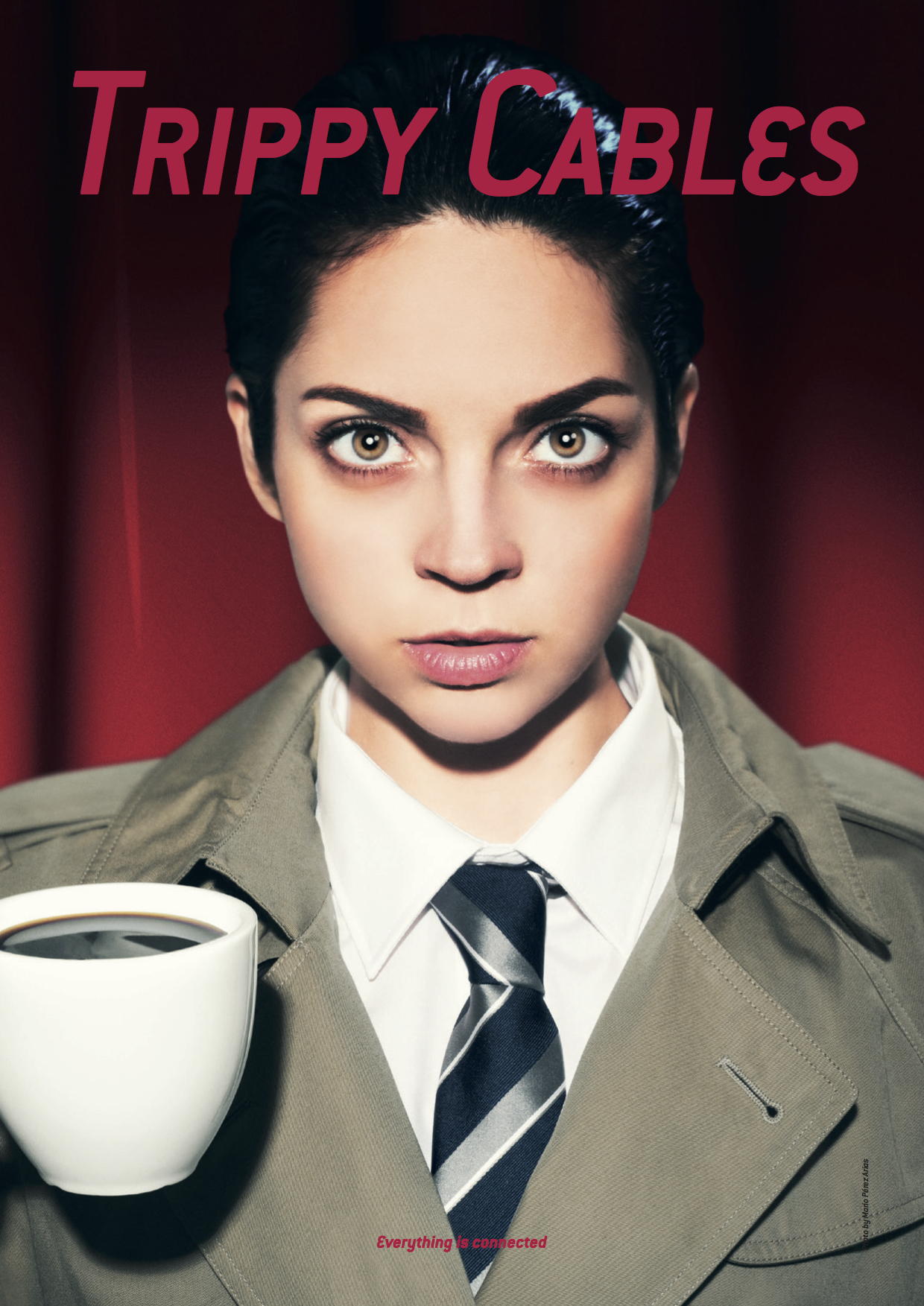 The Endorphin.es Trippy Cables have been updated and are now selling in the following packages:

Pack of 6 Trippy Cables including:

Pack of 13 Trippy Cables including:

Golden Master is a multiband processor module in Eurorack format. Inspired from the studio mastering and radio loudness units from the 90’s, this tool is a game changer for everyone who performs live with a Eurorack synthesizer.

The whole magic of Eurorack lies in its raw sound and simple analog mixes — processing through the Golden Master brings instant punch and sound pressure, as well as controlling the overall volume.