RAVEN is comprised of: 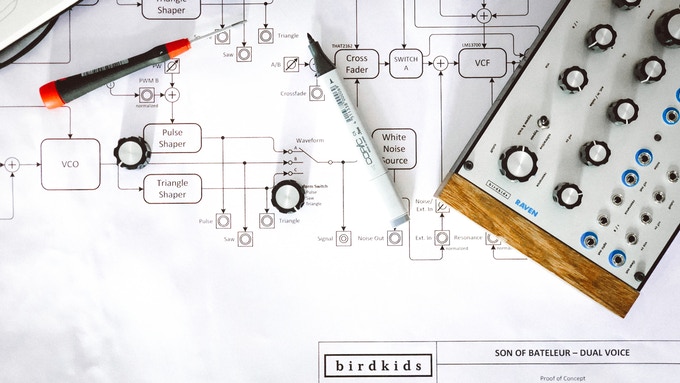 RAVEN combines the simplicity of a performance-friendly, semi-modular synthesizer voice with fully-modular, infinitely flexible, workflow possibilities by assigning Control Voltage I/O’s at (almost) every point in the signal workflow. Each modular component can be seen as a standalone, self-sufficient entity.
The VCF can be bypassed to allow for a VCO (I+II Sum) to VCA operation and thus used as a standalone VCF or third voice in self-oscillation, perfectly tracking 1V/Oct by choice.

Sharing the same paradigm and circuit as it's bigger brother Deckard's Dream, trimmed down for eurorack and supplemented with the flexibility available only in a modular format. Shipping this autumn. 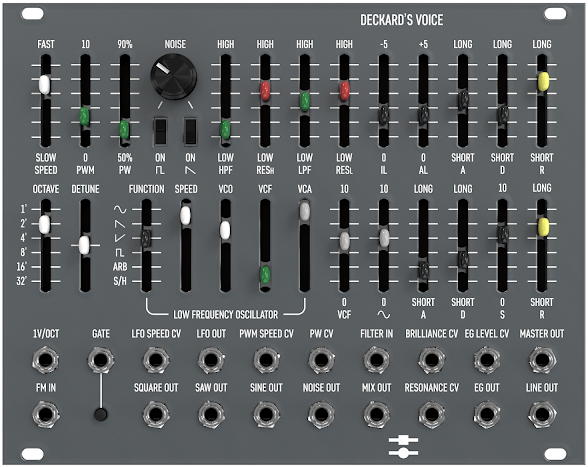 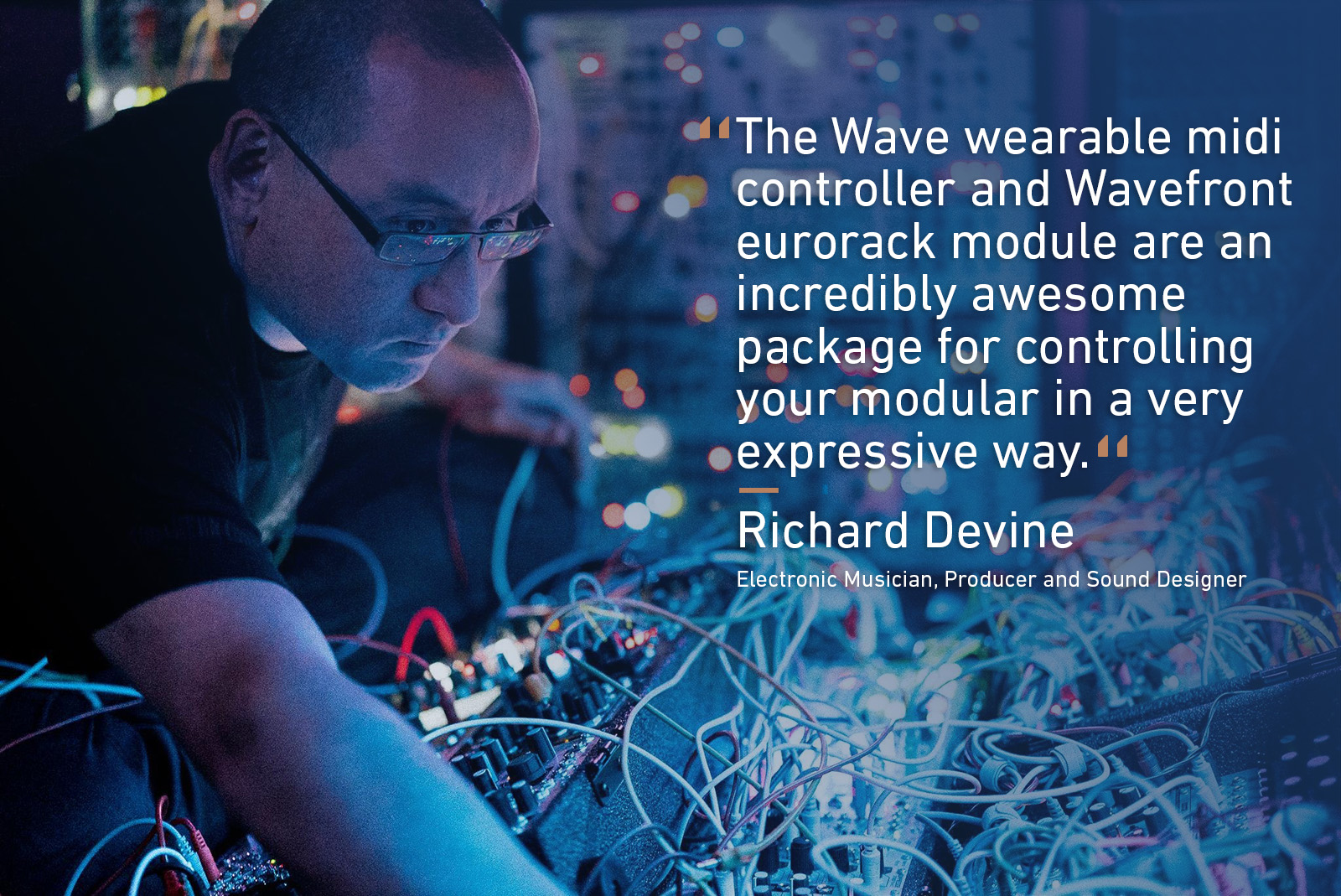 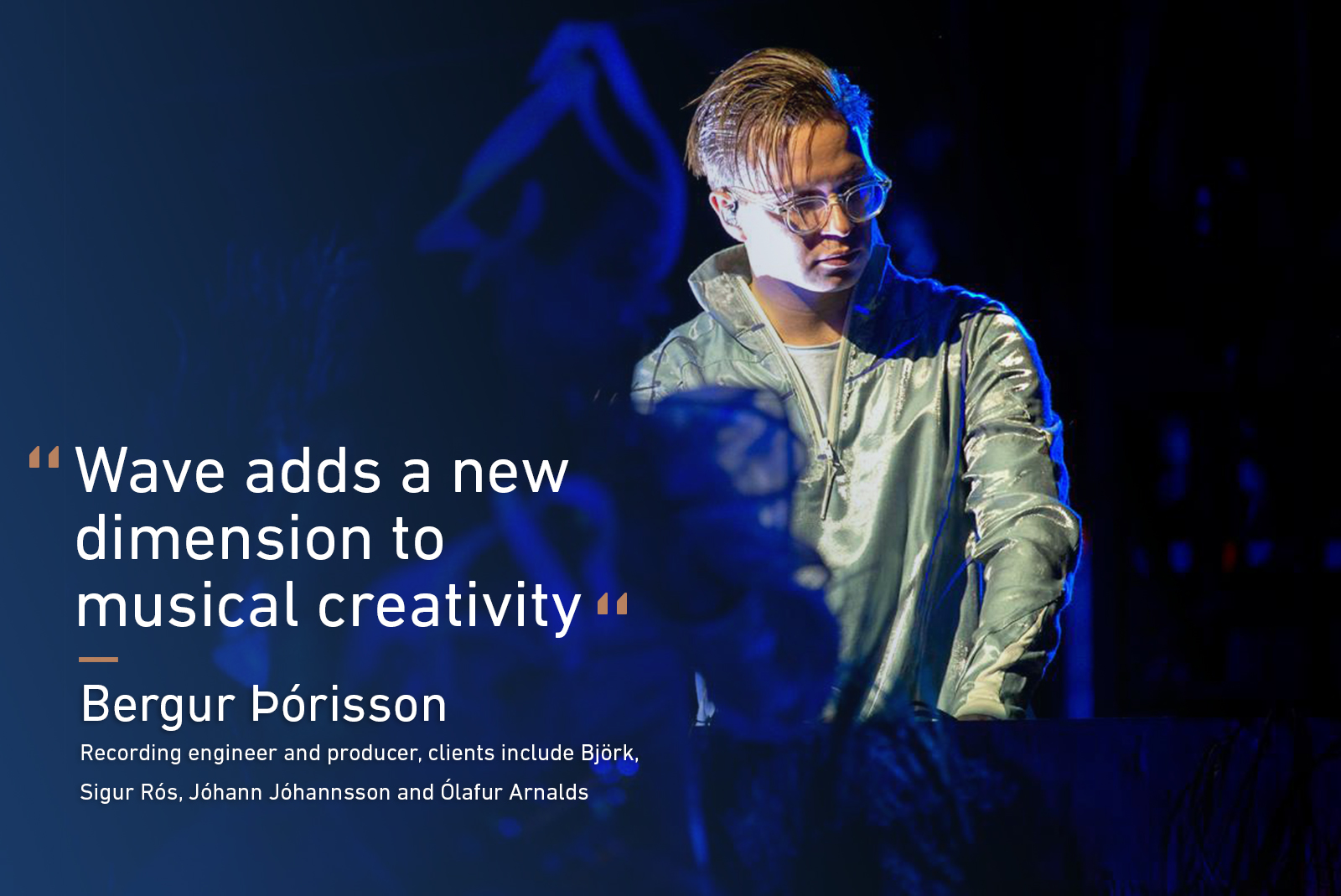