We are happy to announce a new version of the Godeater pedal from Animal Factory Amplification! 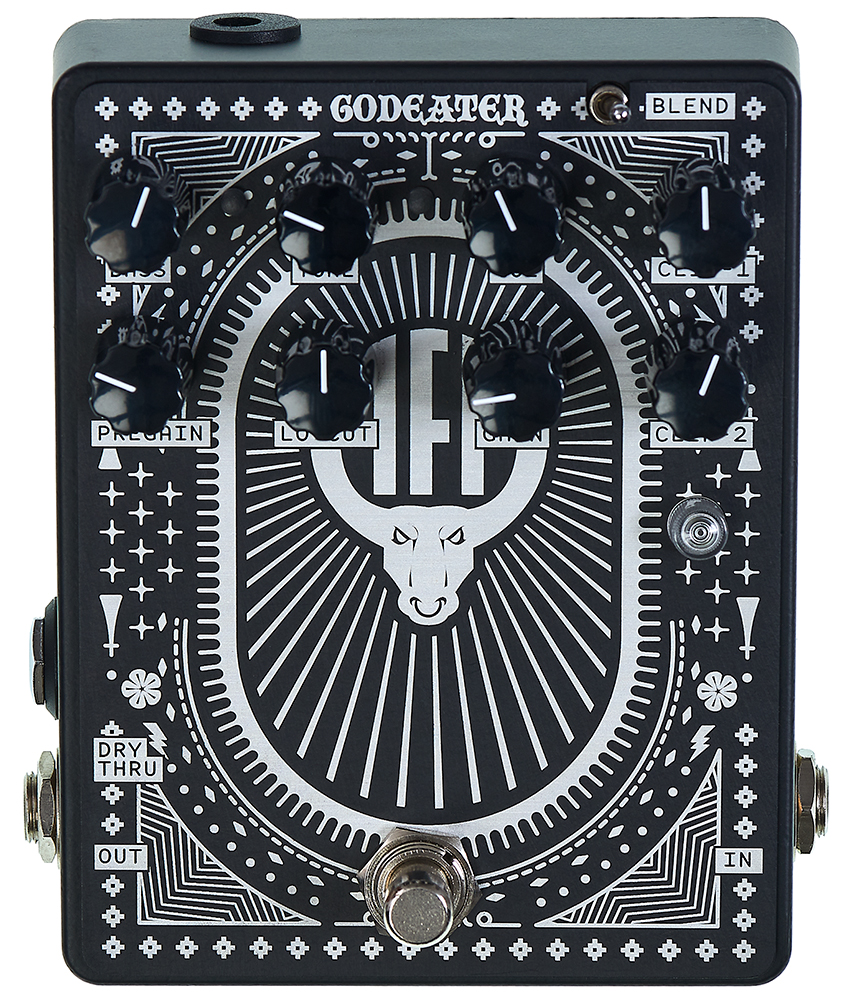 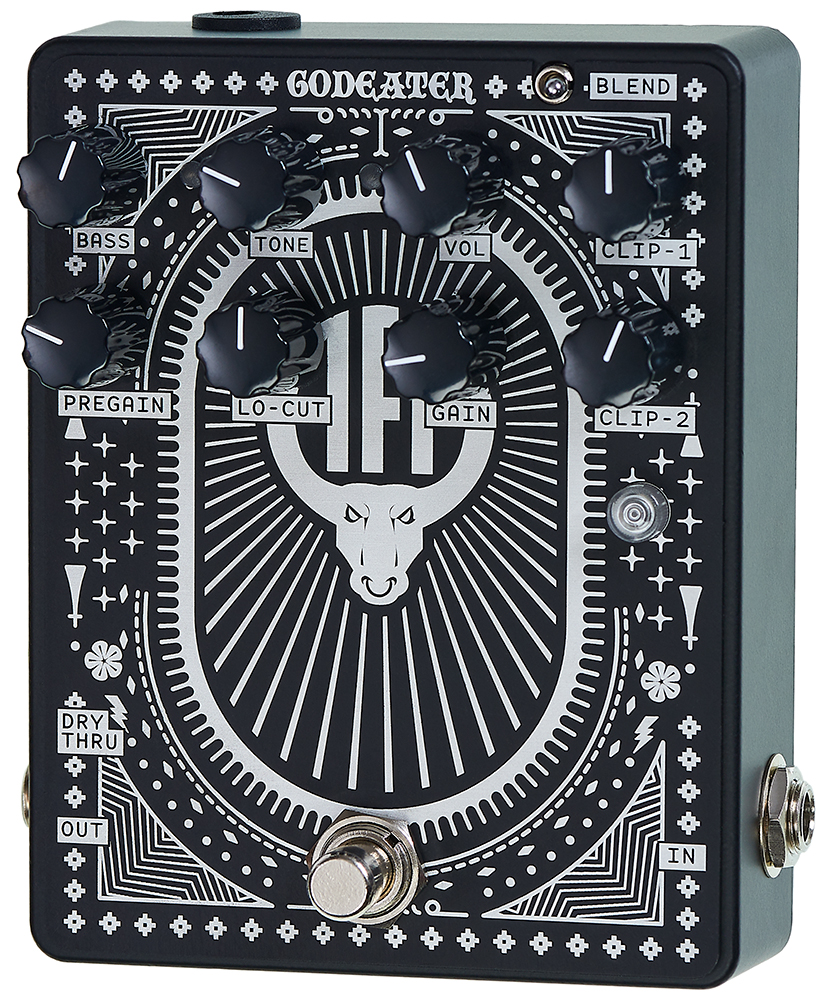 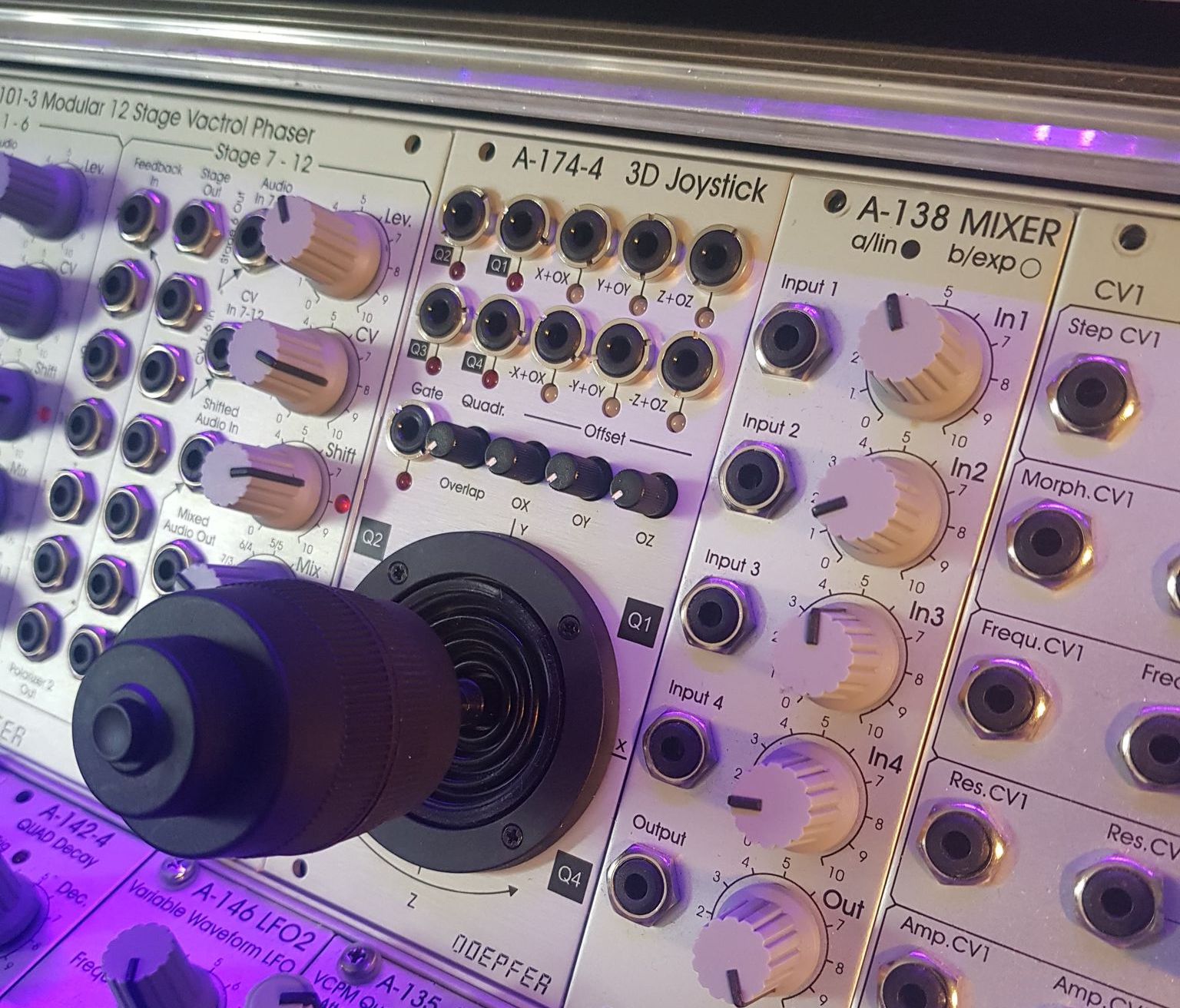 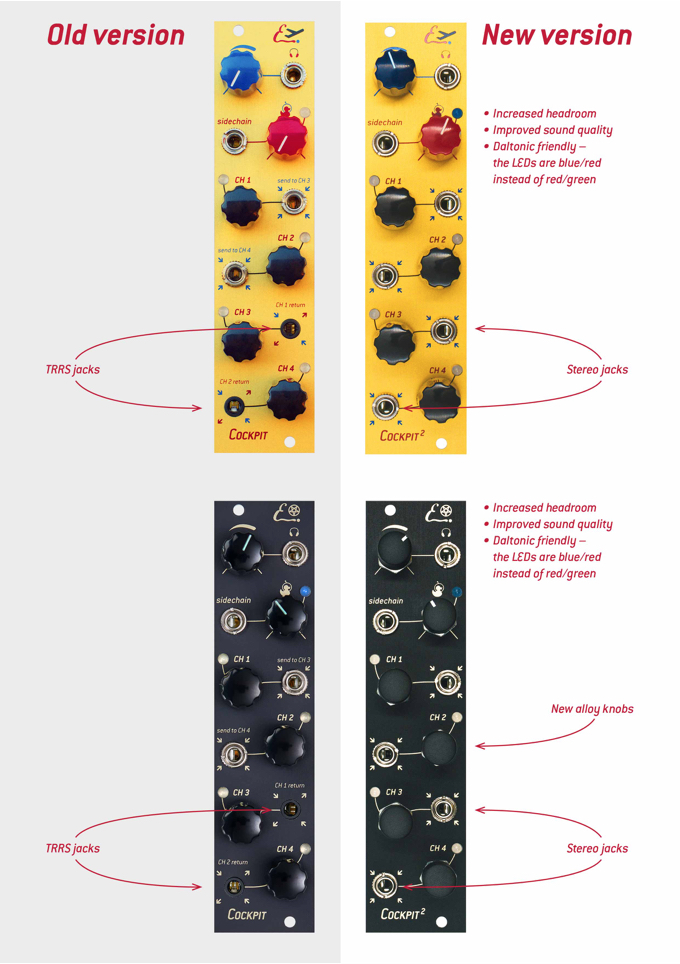