We are happy to welcome a new brand to our portfolio: Humble Audio.

We take pre-orders for the Quad Operator, a 4-Operator FM module with many knobs for intuitive operation of FM parameters. 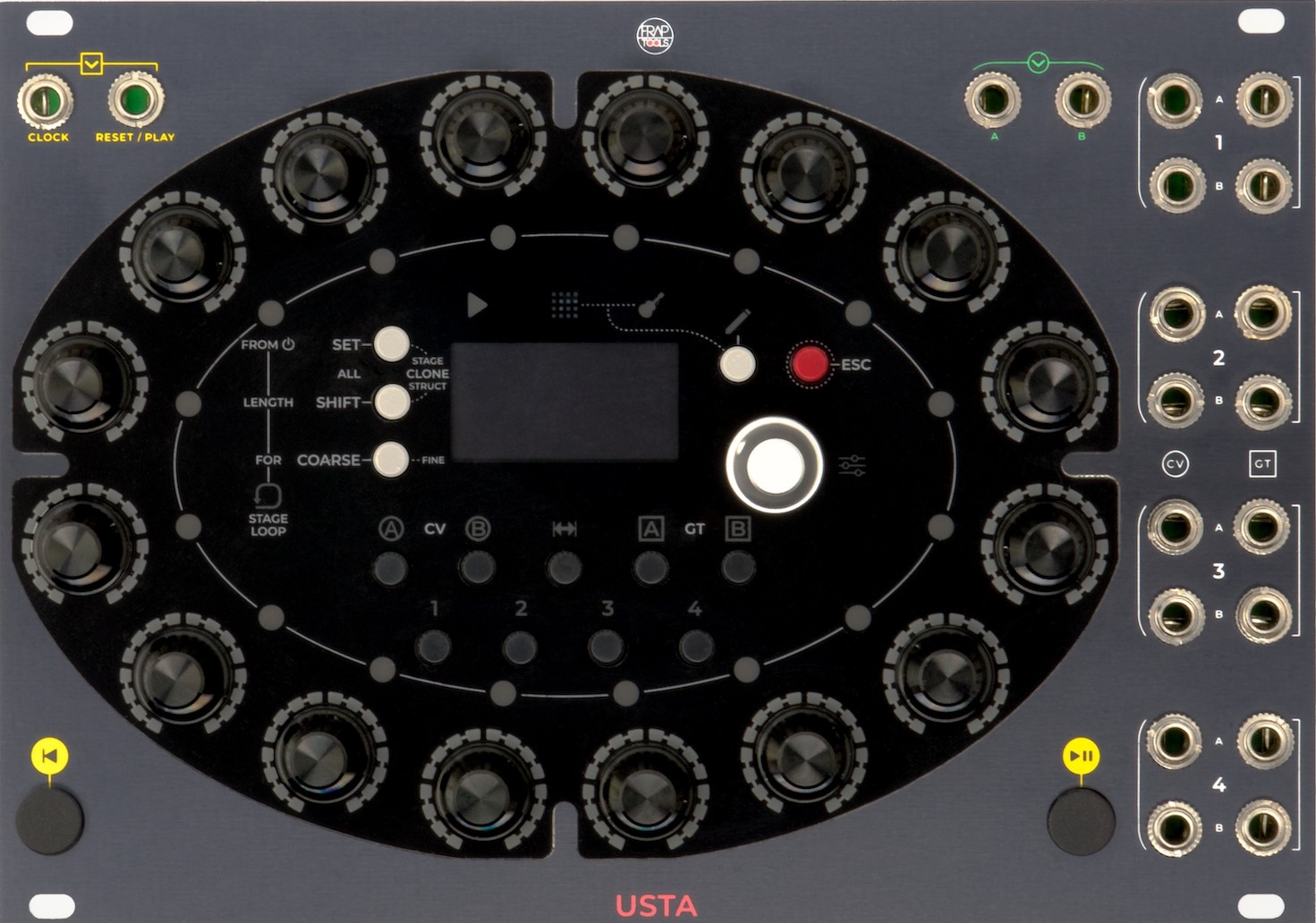